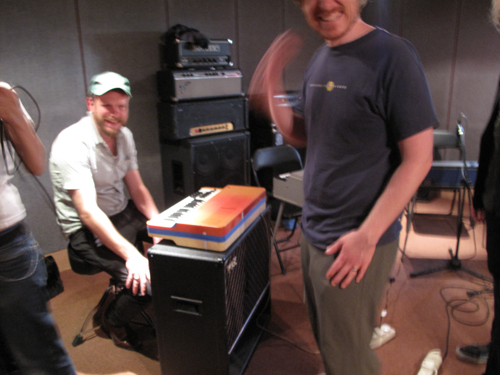 ended up as a sweet sextet, but damn good times just the same… more pics after the cut…

END_OF_DOCUMENT_TOKEN_TO_BE_REPLACED 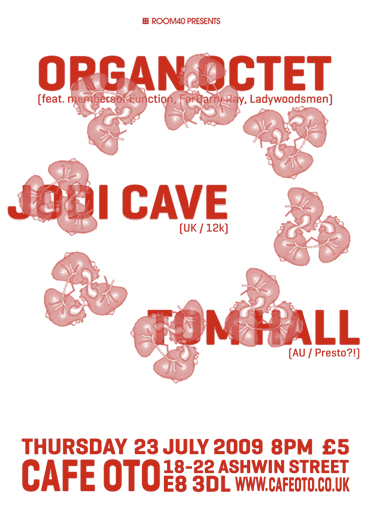 Tom Hall (AU / Presto?!)
Catch Tom as part of his first European jaunt. Hall’s eclectic works stretches across mediums whilst retaining a strong focus on elements of the ‘everyday’ with considered explorations into place, space and time…