‘No Such Array’ is the first work I’ve made for the multiple battery powered synthesizer/speaker things I’ve been making — here variably suspended, swung, spun and set at Göteborg’s Rödasten Konsthall. Filmed and recorded over three days in October 2020. 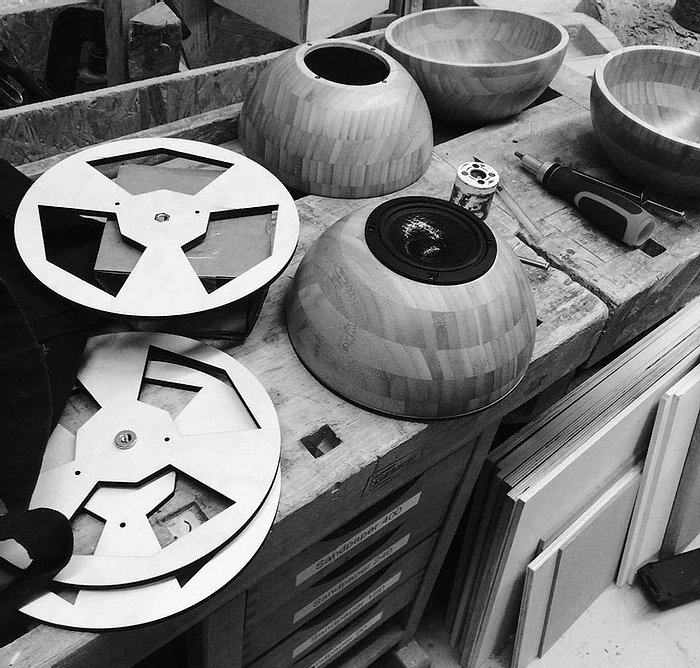 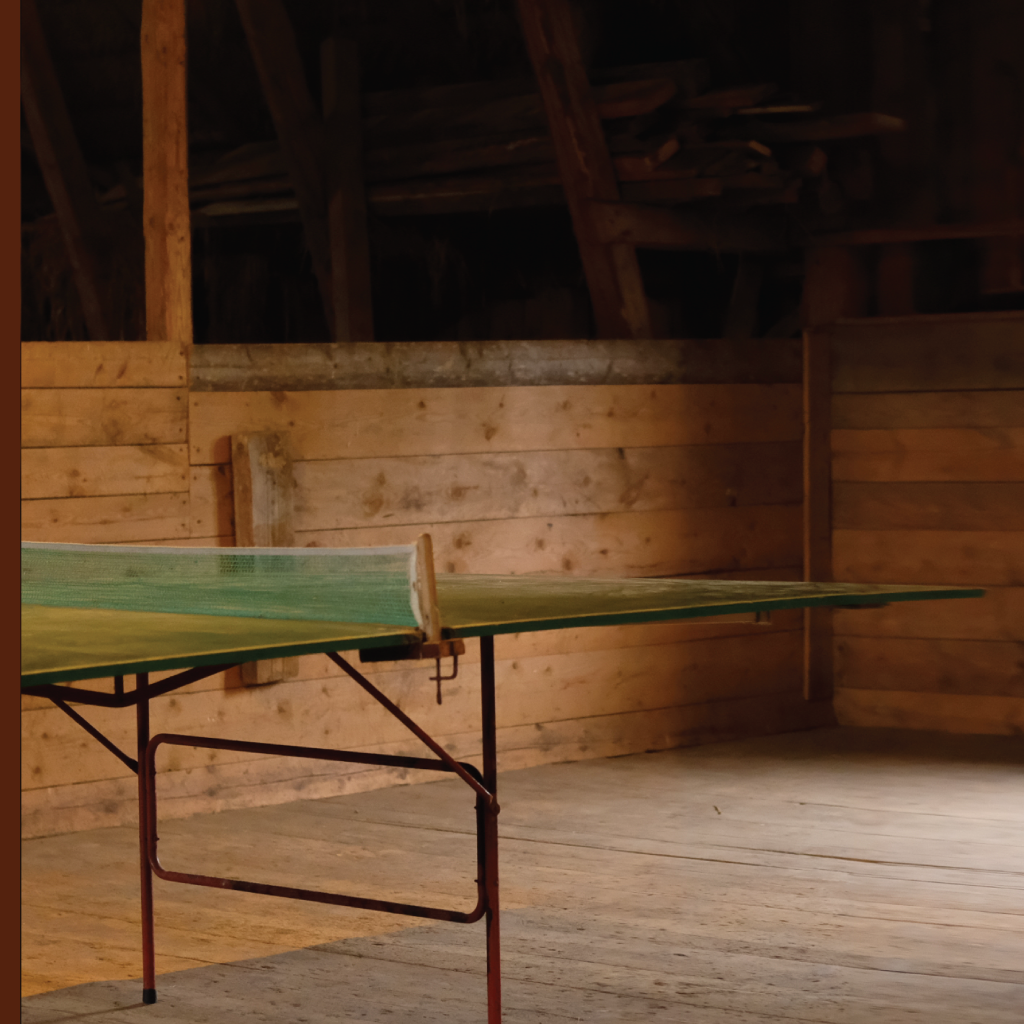 I was interviewed as part of this radio documentary on the Serge synthesizer.