John Chantler is a musician and organiser living in Stockholm, Sweden. He mostly works with synthesizers and electronics to create unpredictable, highly dynamic music where passages of spare, alien beauty bridge distorted washes of massed harmonics.

His latest solo recording ‘Tomorrow is too late’ (October 2019, ROOM40) was originally commissioned by INA GRM for the 2018 Présences Électronique festival in Paris.

Originally from Australia he spent a decade in London before moving to Sweden where he directs a small annual festival for ‘other music’ in Stockholm called Edition. The ‘Fifth Edition’ is provisionally scheduled for early August 2021. 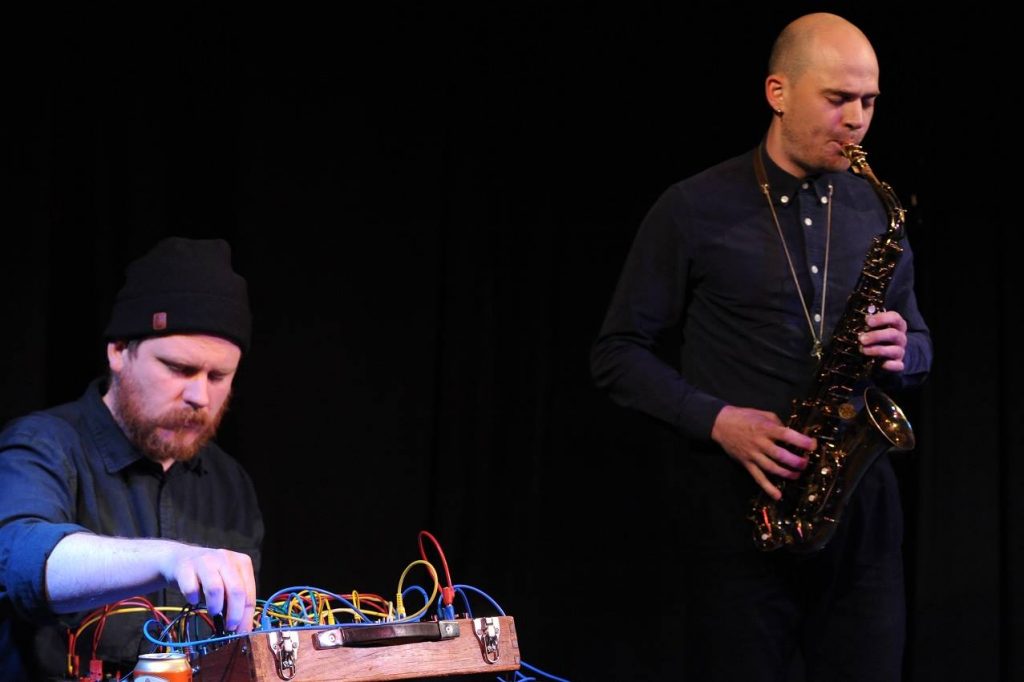 A duo for saxophone and synthesizer. Johns/John lock into a series of cycles and frequency systems that while loosely in the tradition of the patterned saxophony and accompanying string drone of La Monte Young and the Theatre of Eternal Dream Music’s B Flat Dorian Blues obliterates the instrumental hierarchy that Young espouses for an altogether more unknowable intensity of experience. 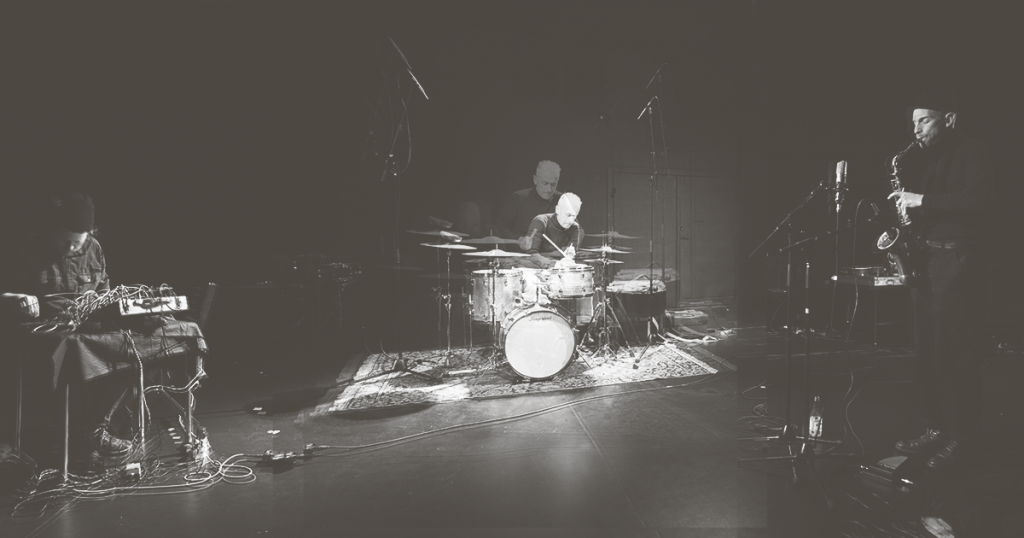 Trio formation with two of the most singular instrumentalists from the UK.