Myself and Benny Nilsen step into the breach.  Tickets are £8 adv or £10 on the door.

Hope you can make it. 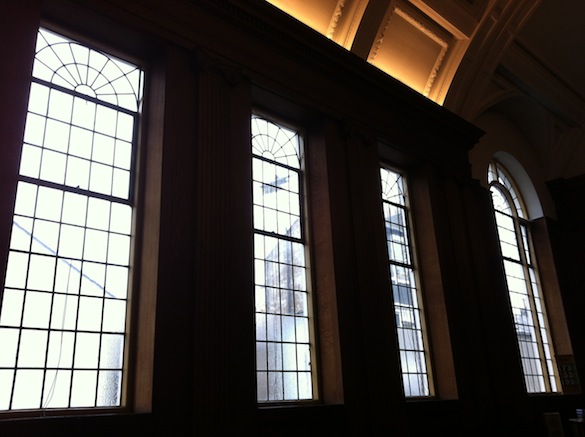 The folks over at Touch have been kind enough to include the recording from my performance at the Church Organ at the Unitarian Church in Cambridge as part of their Touch Radio series.

The Liminal’s review of the Cambridge Festival is also here.