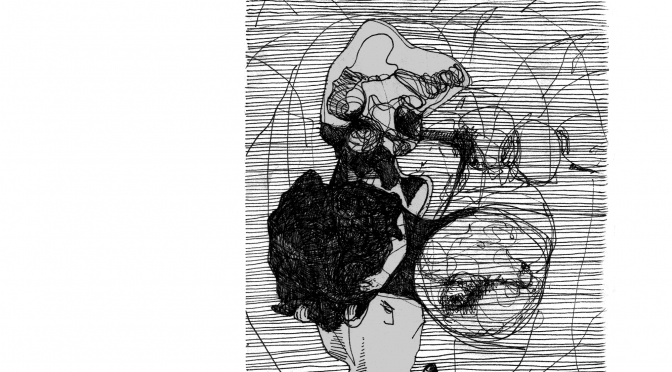 The first volume of my Automatic Music series. Originally released on LP in an edition of 110 in 2011 and now available for download via Bandcamp. END_OF_DOCUMENT_TOKEN_TO_BE_REPLACED 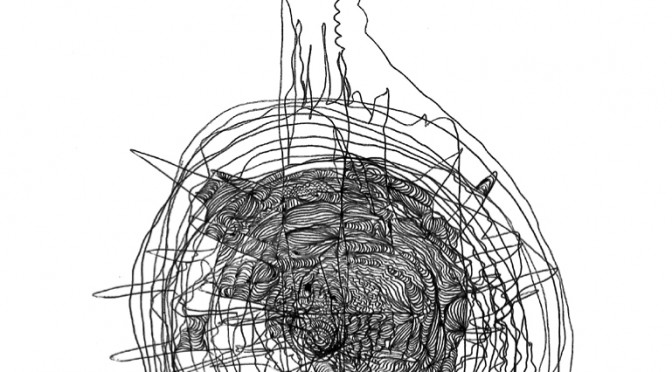 This tape is now ‘sold out at source’ – but now up on Bandcamp for free streaming or paid download. END_OF_DOCUMENT_TOKEN_TO_BE_REPLACED 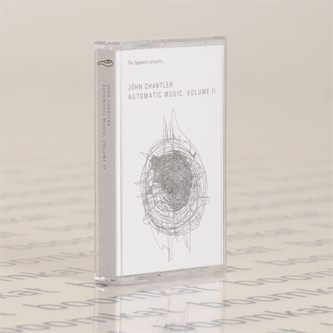 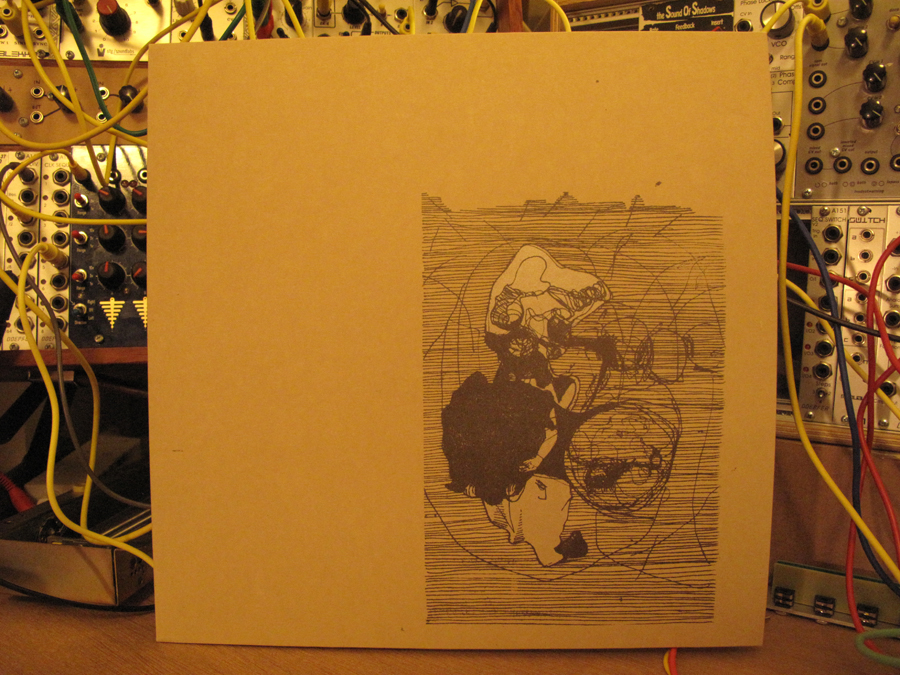 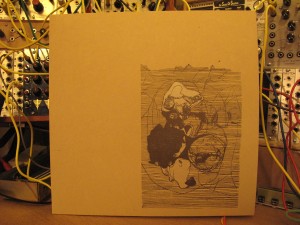 The first, ‘Automatic Music for Erik Griswold’ was recorded in Bundaberg, Australia using a ‘Eurorack’ modular synthesiser plugged into a borrowed guitar amplifier. It was made in preparation for a concert in Osaka in January 2011 organised by Tetsuya Umeda and was an experiment in using the synthesiser without any external controller (I’d just been touring with Tujiko Noriko and Lawrence English and had grown accustomed to playing the synth with a Roland SH101 as keyboard/sequencer). It is named for Erik Griswold, a pianist living in Brisbane, Australia, whose exceptional ‘Wallpaper Music’ recording was part inspiration for this work.

The second side is the older piece. Recorded at home in London, UK using two reed organs (one Hohner, one Busilaccio) and recorded to an Akai GX4000D 1/4? reel-to-reel. This is my homage to the lineage of pieces focussed on frequency beating cycles that most actively crossed my radar with Jim O’Rourke’s ‘Two Organs’. Jokingly a ‘cover’ of said piece, the working title for the recording was ‘Biting The O’Rourke That Feeds’ before I later settled on nicking the title of a rather lovely upbeat Tenniscoats song as a sly nod to the seasonly themed (and vastly superior) records of my good friend and ongoing inspiration Lawrence English who mastered the record and to whom I owe many ongoing thanks…

Pressed in an edition of 110 LPs with a two colour screenprint sleeve made from archival grade photokraft paper using a drawing by Marcus Cope.

Alternatively, any of the above LPs can be collected in person for £10 each (cash) from Cafe OTO, London by prior arrangement. 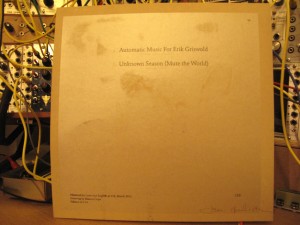