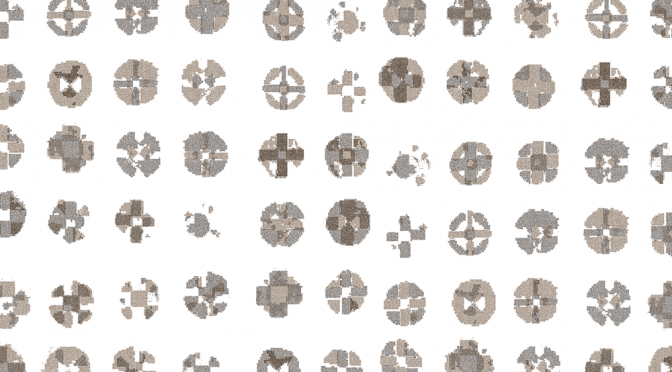 My latest LP Still Light, Outside is now available for pre-order. Orders come with an instant download via bandcamp.

I’m expecting to ship the vinyl no later than the 7th of September.  CDs are in stock.

“The album’s four tracks combine to create something beyond the sum of the parts, a holistic aural experience that has depth and is stirring, uplifting and subtly powerful.” Whisperin’ & Hollerin’ 8/10

“…the majesty and uncaring wildness of nature fills his new album Still Light, Outside … It was born first from recordings made on the church organ in the Church of St John-at-Hackney, filtered through the Swedish studio’s equipment: the result is massed chords given even more gravity as euphorically seething noise gathers, dissipates and then finally envelopes the pipes.” The Guardian

“Each of Chantler’s releases has been stronger than the last … but Still Light, Outside is his richest and most satisfying canvass yet.” Dalston Sound

Still Light, Outside is the fourth album by John Chantler. Originally from Australia but living outside that country for well over a decade, this record marks his exodus from London (where he lived for most of this time) and his relocation to Sweden.

Over the four month period leading up to his departure, Chantler made several hours of raw recordings of the pipe organ at London’s St John-at-Hackneychurch. These were then subject to extended processing at Stockholm’s Elektronmusikstudion EMS and combined with additional electronic parts created there.

Still Light, Outside is an extended suite in four parts that combines passages of stark minimalism centred at the bodily invasive extremes of the organ’s register with striking explosions of colour; massed chords shot through with heavy distortion and electronics that operate according to their own dream logic.

The music on the LP was premiered in a slightly altered form as part of a St John Sessions concert at St John at Hackney in November 2014.