Carina & I are doing some music for a film that our good friend Lucy Pawlak is directing alongside our new friend Joaquin Del Paso. We went out to the local church in the village of Barkway, Herts and recorded their recently (2002) renovated pipe organ. The film is about 17 mins long and shot on 35mm in various (stunning) locations in Poland. Its a super inspiring thing to be working on.Â  Below are some of Lucy’s photos from the weekend… 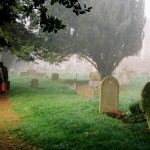 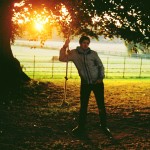 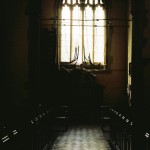 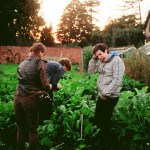 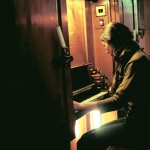 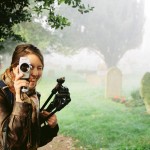 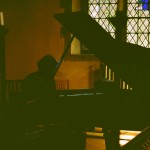 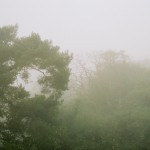 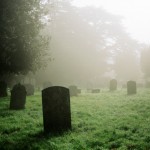 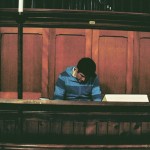 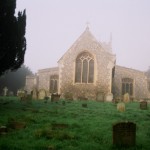 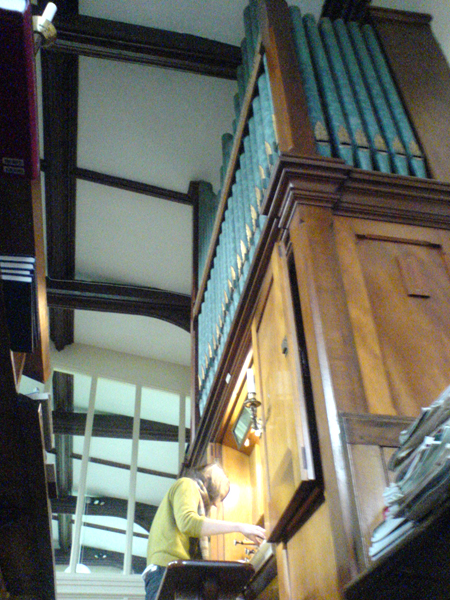 nice jamming last night with matt and pascal of ye olde Function Ensemble…Â  we have a couple of hours worth of gold & chaos now from a bunch of separate sessions…Â  will be great fun turning it into something. Much respect to their downstairs neighbour for not getting violent when it probably sounded like we were about to come crashing through the ceiling above them. 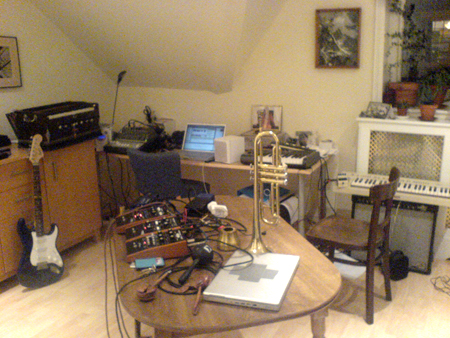 ok.Â  lets see how long i can keep this thing up-to-date for…